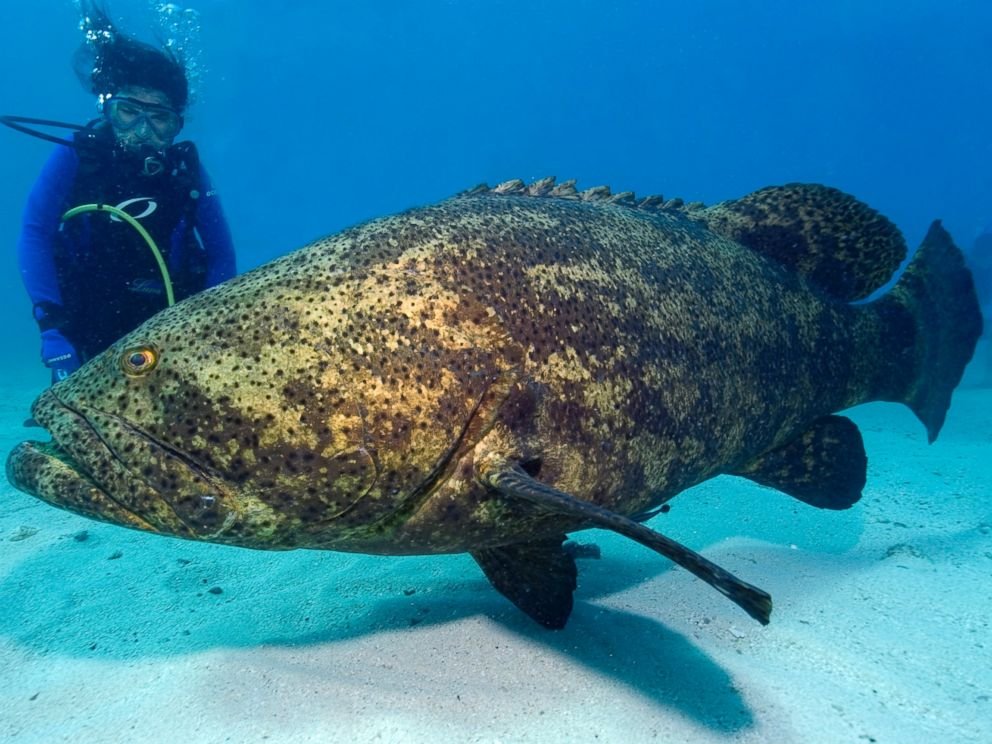 Did you know that the waters off the coast of Jupiter, Florida, are the only known spawning site for goliath groupers along the Atlantic coast? In late summer, during August and September, these protected species gather to spawn. You can expect to see sixty or more of these gentle giants congregated along the Jupiter Wreck Trek during peak season.

-2 Shark dives when you could see silkies, bull, tiger, lemon, or sandbar sharks

-The chance to take home a megalodon tooth

A $200 Non-Refundable deposit per person reserves your spot. Payments may be made up until 60 days before the trip when the entire balance is due (July 9). We accept all major credit cards (3.5% transaction fee applies).